African youth turn up the pressure on Leaders to end malaria  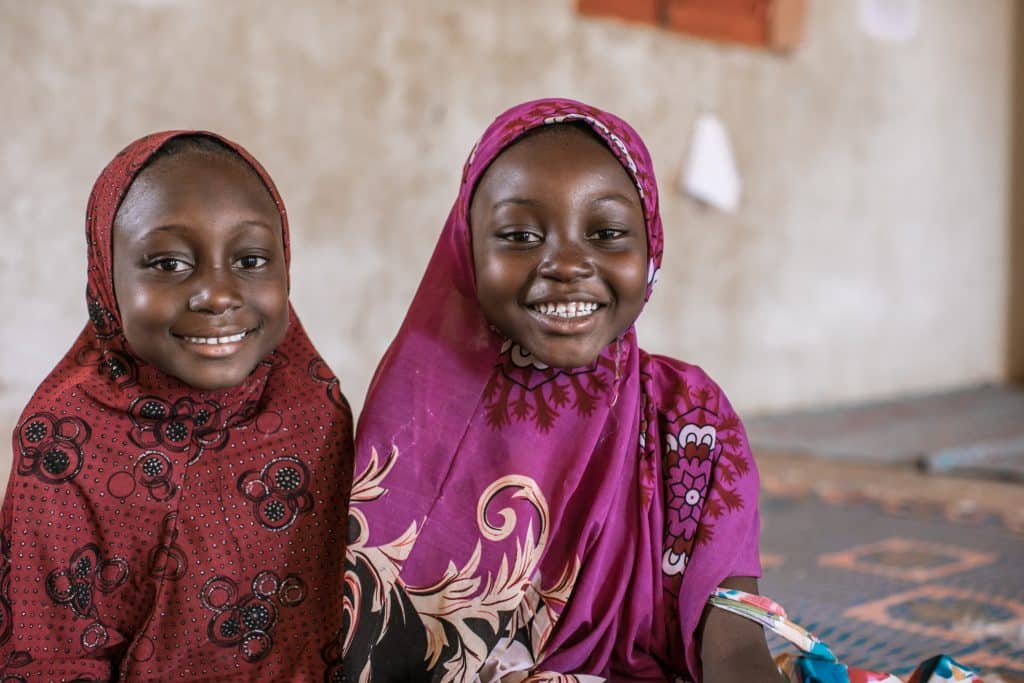 On the occasion of International Youth Day, young people across the continent are calling upon their leaders for more sustained action, innovation, and funding to fight back against malaria. In an open letter, also supported by The RBM Partnership to End Malaria and Speak Up Africa, young people vow to be the generation to end malaria, and to not stop fighting until they end this disease as an epidemic by 2030.

The African Union goal of reducing malaria incidence and mortality by 40% by 2020, a key milestone to eliminating malaria in Africa by 2030, was missed. According to the World Health Organization (WHO) estimates, 96% of global malaria cases and 98% of malaria deaths occur on the continent. In 2020, 611,802 Africans died from this disease of which 80% were children under the age of 5. Furthermore, revised estimates by the WHO in the 2021 World Malaria Report indicate that the number of malaria deaths was previously underestimated, and the burden is worse than previously understood. Malaria is a driver for up to $12 billion in lost productivity in Africa annually, drastically impeding economic growth and societal progress despite it being preventable and treatable.

As young people we are concerned that Malaria continues to plague our continent taking millions of lives and despite recent progress, a child still dies from malaria every minute.  The open letter is a call-to-action to decision makers because we, young people, believe that ending malaria is an attainable goal if we sustain decisive

In response, young people have decided to take action. The open letter turns up the pressure on African leaders to achieve a malaria-free world in line with Agenda 2063 for socio-economic transformation.  Calling on leaders to recommit to keeping malaria high on national development agendas, mobilize additional resources (especially from the domestic public and private sector), empower communities to act, strengthen data and evidence-based governance, accelerate the deployment of new malaria commodities and interventions, actively engage youth leaders and rapidly deploy the new tools to address the growing threats of insecticide and drug resistance.

Young people have the potential to end malaria for good. We have seen how young people can advocate, mobilize resources, participate in, and lead the malaria response as the disease threatens their bright future and holds back their development. That is why, to make the right investments in malaria programs, research, and innovation and tailor malaria interventions to save millions of lives, we must integrate youth ownership into the fight against malaria.

A decrease in financing would be dire for the global response, paving the way for a steep rise in malaria cases, and in order to make significant progress against the disease, an increase in financing is critical. This is why the open letter urges African Heads of States and Governments to fight for what counts and reinforces the importance of a successful replenishment of the Global Fund in 2022, which  seeks to secure at least US$18 billion from global leaders to save 20 million lives and get the world back on track toward ending HIV, TB and malaria. The Global Fund is critical to sustaining life-saving malaria and health services.

Due to the burden that women and girls continue to bear as a result of diseases such as malaria, it is crucial that they are represented in decision making spaces. “It is crucial to amplify the voices of young women and girls in key decision-making spaces, especially when it comes to our health and well-being. With active political participation of women and girls and financial support for women-led organizations, we will be the generation that can achieve the goal of ending malaria by 2030. I am fighting for what matters and will continue to do so until this epidemic is eliminated.” Farida Tiemtore, President, Les Héroïnes du Faso and recipient of the Voix EssentiELLES Fund implemented by Speak Up Africa in Burkina Faso, Côte d’Ivoire and Senegal, with the support of the Global Fund and the Fondation CHANEL.

The disease is stopping young people, their future children, and African economies from reaching their full potential, we therefore all must fight for what counts, and fight now.